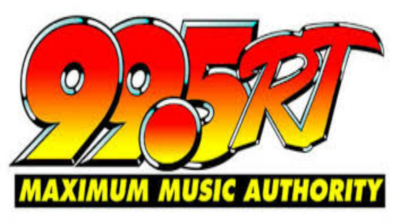 Rhythm of the City DWRT, broadcasting as 99.5 RT, is an FM radio station owned and operated by Real Radio Network Inc. in The Philippines. Its studio is located at Paragon Plaza Building, Mandaluyong City. It was originally known as 99.5 RT from 1976 to 2006, as Hit 99.5 from 2007 to March 19, 2008, and as Campus 99.5 from March 23 to August 14, 2008. On September 1, 2008, the frequency reverted back to the 99.5 RT brand. It was in 1976 when 99.5 RT first went on the air. It was then operated by Trans-Radio Broadcasting Corp. (now GVM Radio/TV Corporation, currently operating Rock 990, Cebu’s Y 101 & Butuan’s Majik 97.5, RT’s original sister station). Controlled by the Tuason family, since its inception until 1996, 99.5 RT then transfered ownership to Real Radio Network. Its studios were located for most of its existence on Ayala Avenue in the central business district of Makati, at one time in Pacific Bank Building, then later moved to Royal Match Building. In April 1999, it was moved to its present location at the Paragon Plaza Building, along EDSA Edsa , Mandaluyong City. 99.5 RT was considered as one of the FM radio stations to set the trend in using the Contemporary Hit Radio format first popularized in the United States, commonly known as “Pop” or “Top 40″. RT first began broadcasting in 1976 under the helm of Emilio Tuason, who also became one of the deejays (his on-air name was “ET”), until personal problems forced his retirement from the station in the 1980s.

All of the images and videos are from internet sources and are in public domain. This site only links from ( dailymotion.com, veoh.com, youku.com, zshare.com, youtube.com and etc.. ) We do not host any radio stations, videos, or media files. Pinoy Radio Portal is not responsible for the accuracy, compliance, copyright, legality, decency, or any other aspect of the content of other linked sites. If you believe your copyrighted content is showing on Pinoy Radio Portal, please take your DMCA take down notices directly to the websites that are hosting your files.
Labels: Luzon Stations, Radio Video Stream 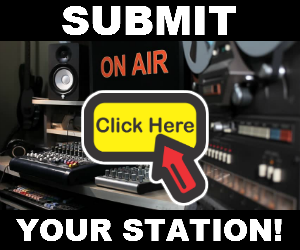 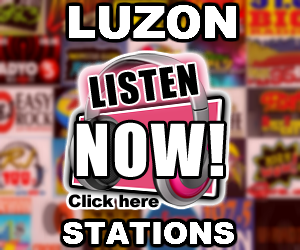 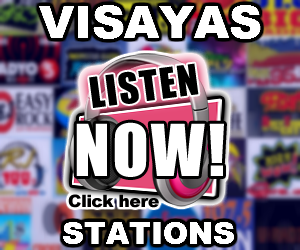 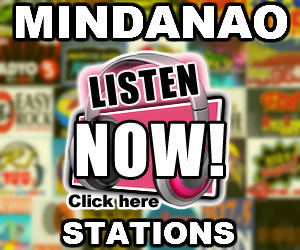